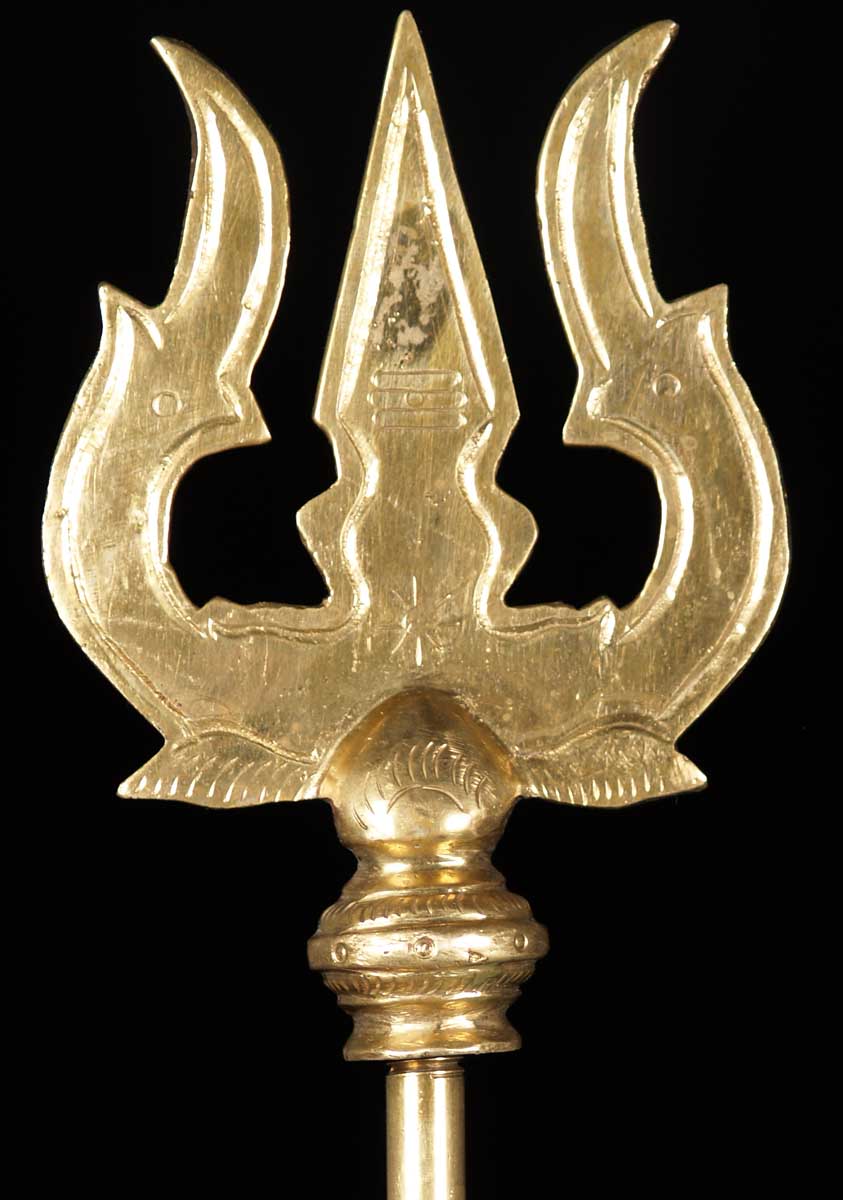 Before we venture into describing the six sources of strengths, we need to know why there are six strengths, and why not more or less. The answer is simple – that’s because we have six weaknesses called ṣaḍripu. ṣaḍ means six and bala means strength while ripu means weakness.

The ṣaḍripu are kāma (lust), krodha (anger), mada (pride, conceit, intoxication), moha (delusion), lobha (greed) and matsara (envy, jealousy). Further, Saturn is the governor of weakness and also the significator of the duṣthāna (6th, 8th and 12th houses). Of these, the 6th house specifically deals with ṣaḍripu. Brahma, the devatā of Saturn is known from the strongest of the lords of the duṣthāna. Therefore the one deity who knows our weaknesses and the extent to which each of these exist is none other than our creator Brahma. And the one who is responsible for the manifestation of these weakness or for exposing them is Saturn in the form of a graha Śani (Sanskrit for Saturn).

Is there a direct map between the six ṣaḍripu and the six ṣaḍbala? If so, then we need to know what this mapping between ṣaḍripu and ṣaḍbala is, and the manner in which it functions.

Spiritual life is all about overcoming these six weaknesses that are present in the six chakra also called ṣaḍ-ādhāra chakra or the six manifestations. We need to study kuṇḍalini śaktī and the six forms of Śiva-Śaktī who are the essence of horā śāstra.

A study of the teachings of Parāśara must be done properly where each of the strengths are examined individually and then in totality. Most astrologers simply work through the math and then after the sum called ṣaḍbala is available, they merely state that a planet is strong or weak. Some even go a step further by prescribing gemstones for all weak planets and we find some poor souls walking around with six or seven gemstones of the graha in their fingers! Honestly, I don’t call them astrologers – they are gemstone dealers, who may have the best intention, but lack the fine judgment that comes with knowledge.

This site uses Akismet to reduce spam. Learn how your comment data is processed. 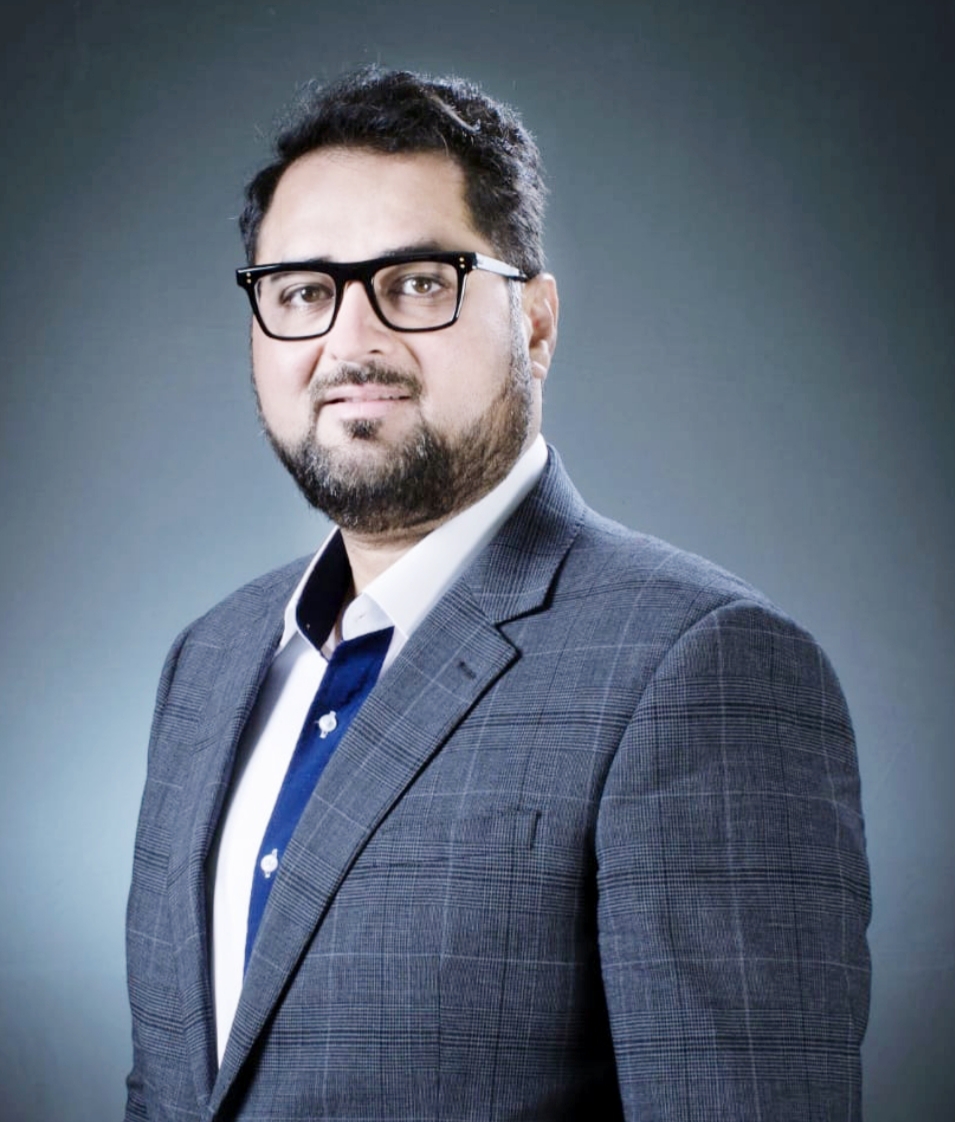 Kaartik Gor is a professional Vedic Astrologer, originally from Somnath, Gujarat and now based in Dubai. Kaartik comes from a family of priests and Jyotiṣa was part of his life since early days though he got interested after meeting his Gurudev. 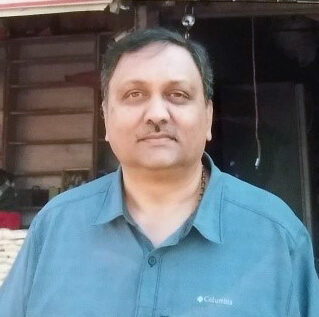 Nitin Bhanap is an IT professional turned Vedic astrologer by the grace of Guruji (Pt. Sanjay Rath). Nitin is originally from Bombay, Maharashtra and now based in Raleigh USA. 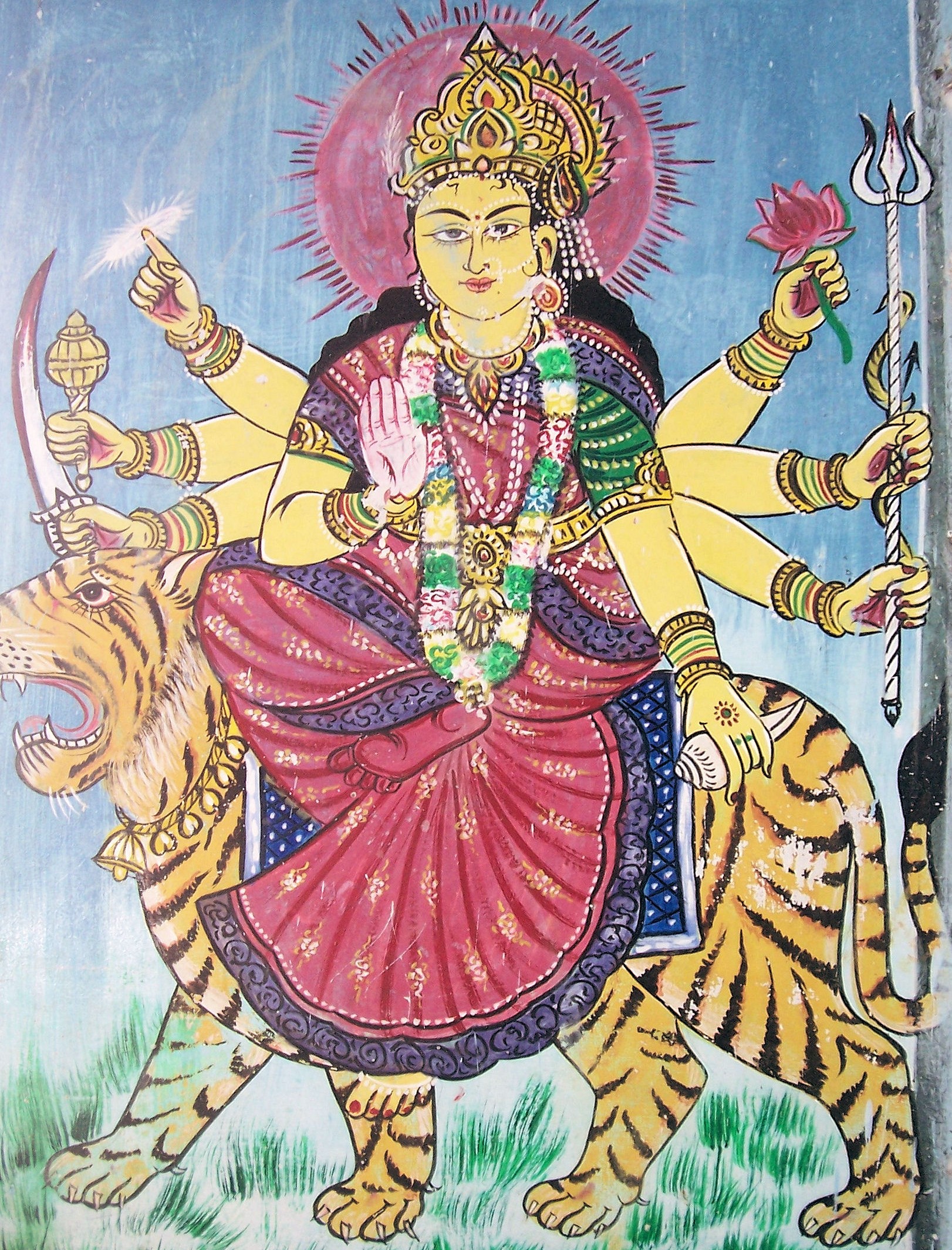 Ṣaḍbala Introduction
Introduction Before we venture into describing the six sources of strengths, we need to know why there are six strengths,... 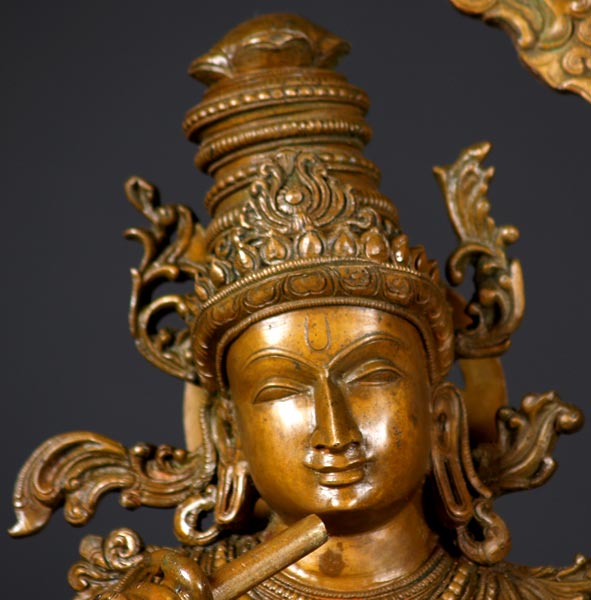 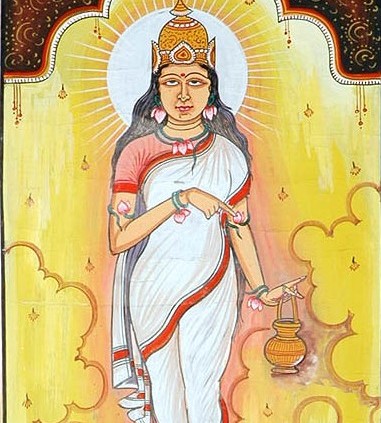 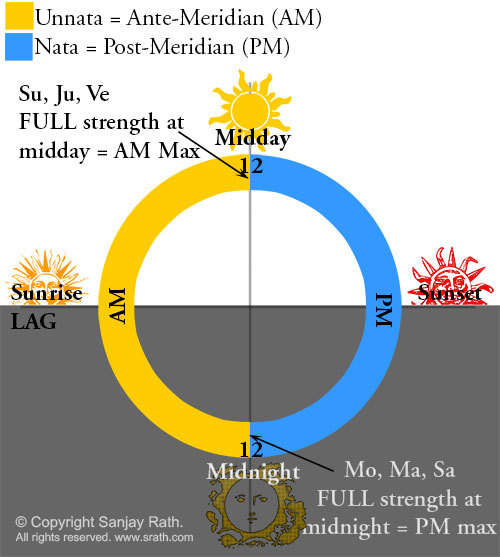 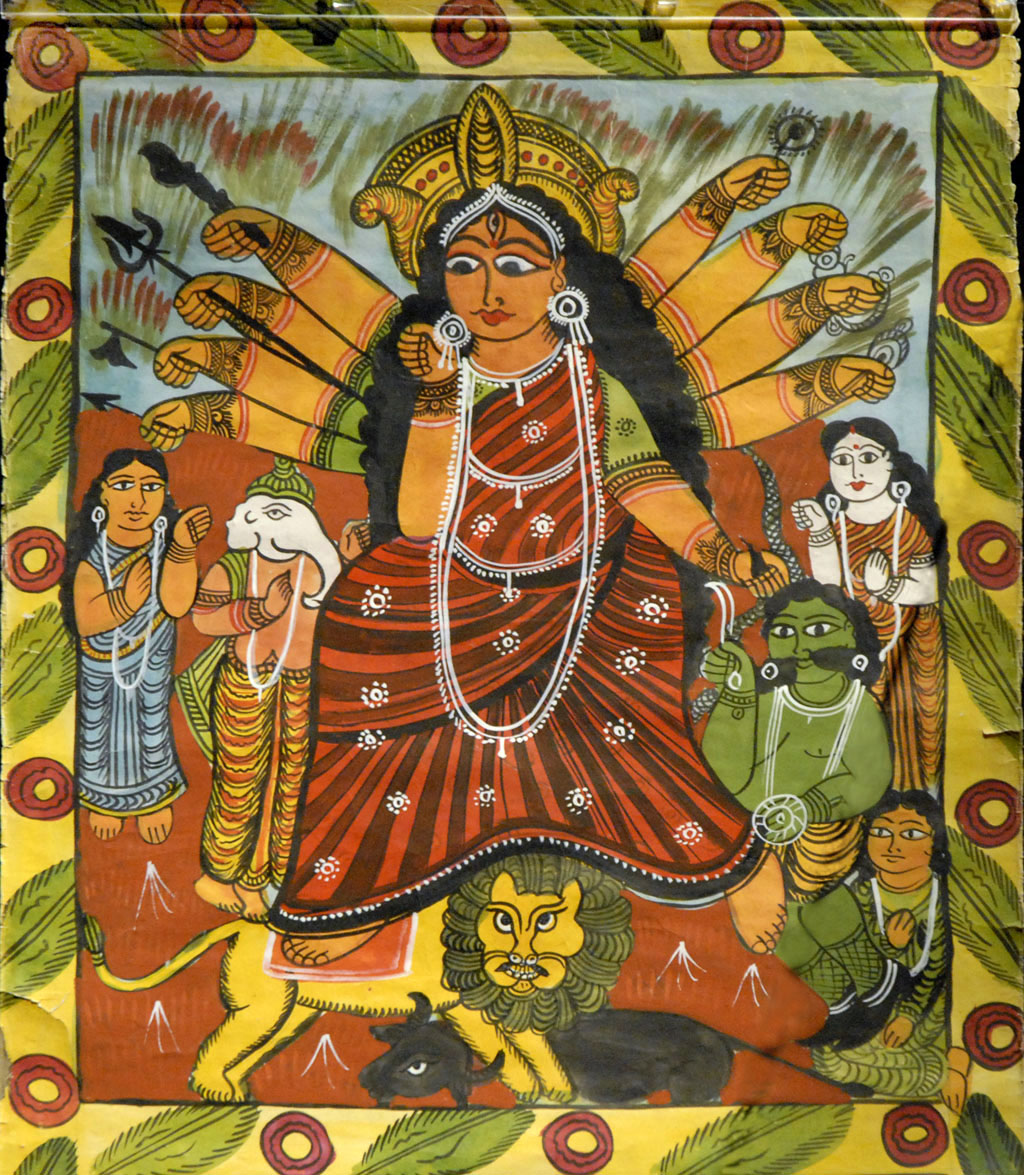 Argala Stotra
Dhyāna Instructions: There are two meditations given in this Argala Stotra by Maharṣi Mārkaṇḍeya. You can choose either of them... Sohamsa offers online courses in jyotish (Vedic Astrology) taught directly by Sanjay Rath as per the tradition, through narrated power points and other audio tools. The courses are at different levels, from the beginners through the intermediate to the advanced and are known as SoHamsa | DBC courses, with individual classrooms and assistant teachers
Certificate Course, Jaimini Scholars
Free Courses

Devaguru Bṛhaspati Center is committed to the highest standards of vedic astrology, and we can say with confidence that we have the finest, most rigorous courses and most erudite scholars to teach the same.
15B Ganga Ram Hospital Road, New Delhi 110060
+91-11-45641849